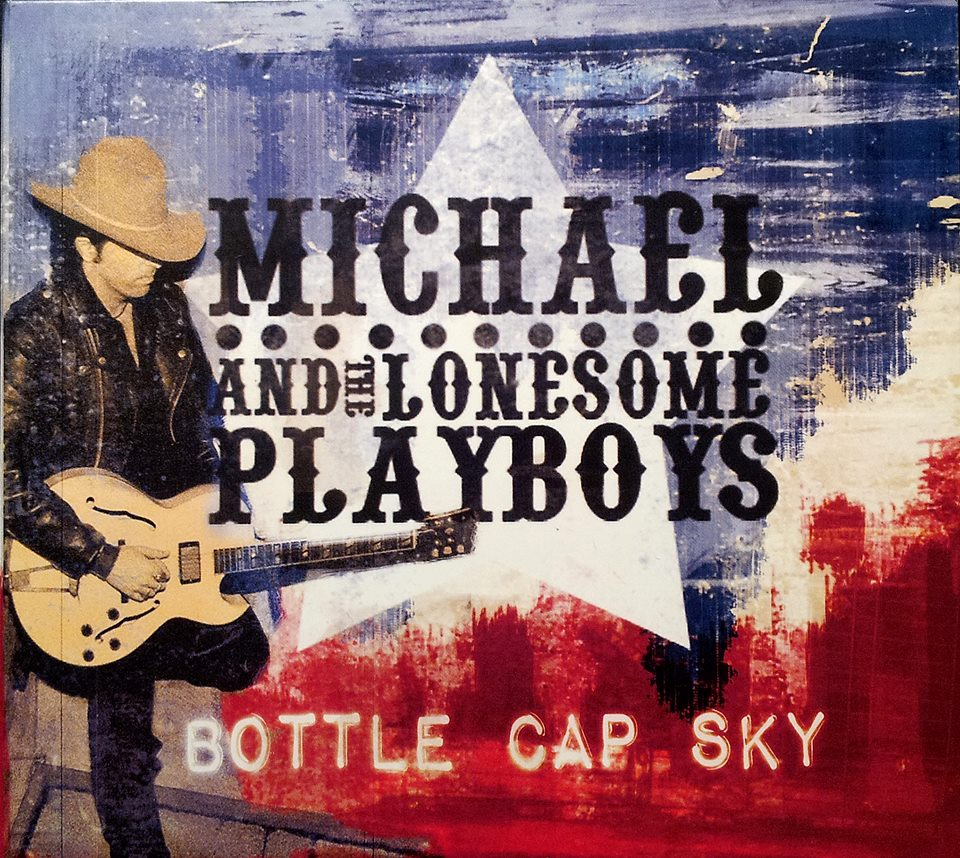 The latest album from Michael Ubaldini and his band features fifteen smokin’ tracks of rocking country and honky tonk which do a very convincing job of bringing the genre up to date and making it feel relevant without losing any of what was good about it in the first place. Famous fans have apparently included Bob Harris, Brian Setzer, Lucinda Williams, John Fogerty and even the late Joe Strummer, and on this evidence it’s easy to see why.
Recorded live to analogue tape with minimal overdubs, every one of the songs here is a winner, and the use of traditional elements such as pedal steel and fiddle never feels corny or contrived. It may not be the most original album in the world, but Ubaldini’s a versatile chap – ‘Someone Should Put You On Trial’ recalls Dylan at his bluesiest, whereas ‘Another Side To Every Story’ is reminiscent of Gram Parsons-era Byrds – and there’s enough variety here to keep you engaged all the way to the end. Strongly recommended for all fans of country and Americana.